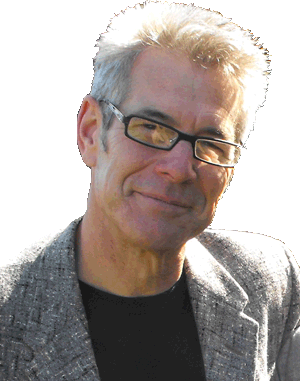 We recently hired Jacob Mills as MC for a special ‘Informercial’ treatment of a sales meeting. Jacob was great! The audience was involved and enthusiastic.
You couldn’t get anyone more entertaining or charged up than Jacob Mills to MC your next show….Everyone had a great time”

“Thank you for the Wonderful job you did for Dynatech Europe at the International Broadcasting Convention in Amsterdam. Many people complimented me on our choice of presenter for the Colorgraphics Theatre presentations. You contributed greatly to our success with your polished and professional performances each day. We hope we can work together again in the future.”

Thanks to Jacob Mills, our trade show presentations at NAB Las Vegas were well received and successful at attracting prospective clients. The ability to project enthusiasm to the audience….Extremely Entertaining….. You made my job easier.”

In 1998,I began producing the Live version of the famous television game show “Lets Make A Deal”. We worked directly with Monty Hall. We needed a colorful character and powerful voice. For over 10 years, the success of the show has been in large part, to Jacob Mills. Creative,Organized and Enthusiastic.”

Jacob Mills, AKA ‘Jake, the bartender,’ was the delightful host of the award-winning ‘Hotel Milwaukee’ radio show for five seasons. Jacob was pivotal to the success of the comedy/variety program, performing multiple roles as the charming host, announcer, interviewer and, on occasion, a guest character. He has the uncanny ability to be funny, warm and quick-witted. He always made guests and interviewees feel comfortable, with great questions, as well as being a marvelous “cheerleader” for the audience.

Launched in 1995, “Hotel Milwaukee” aired on Wisconsin Public Radio, SIRIUS Satellite and other broadcast outlets until 2002. A reunion show in January, 2010, at Milwaukee’s Turner Hall, attracted a live audience of 500-plus. For that blockbuster, Mills again assumed his regular post as emcee, much to the delight of his many fans.”

Jacob Mills has had the privilege of working with fine entertainers such as: